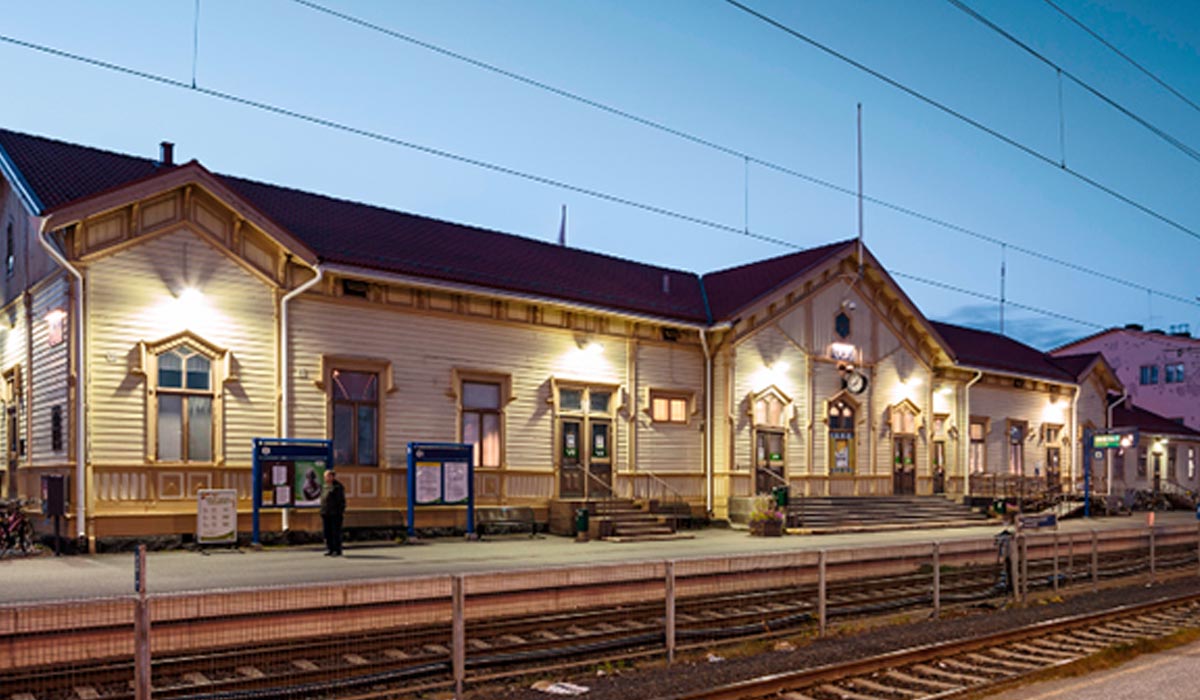 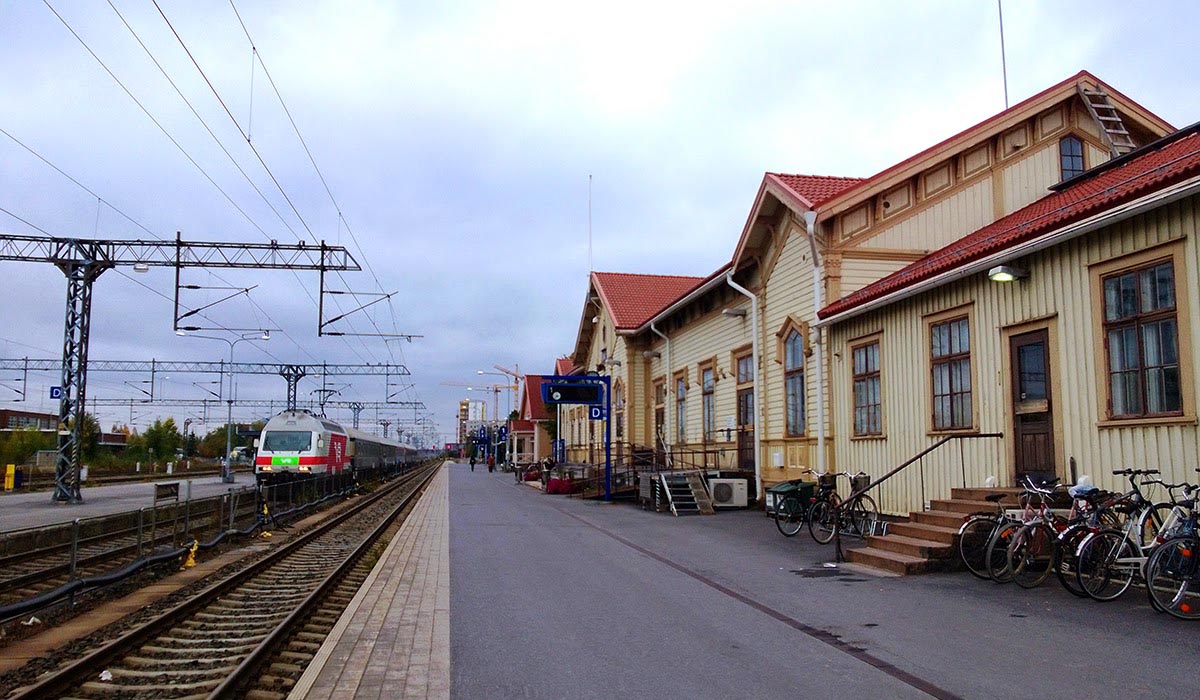 The Oulu Railway Station is located in the centre of Oulu, Finland, in the city district of Vaara. All trains are operated by VR. Nearby is the bus station for long-distance buses.

The railway station was built in 1886 when the Ostrobothnia railway line reached Oulu.

Mon - Sun 07:00 - 22:00
Cookies are used for measurement, optimization and to make your website browsing experience as smooth as possible. Continue to accept or Read more