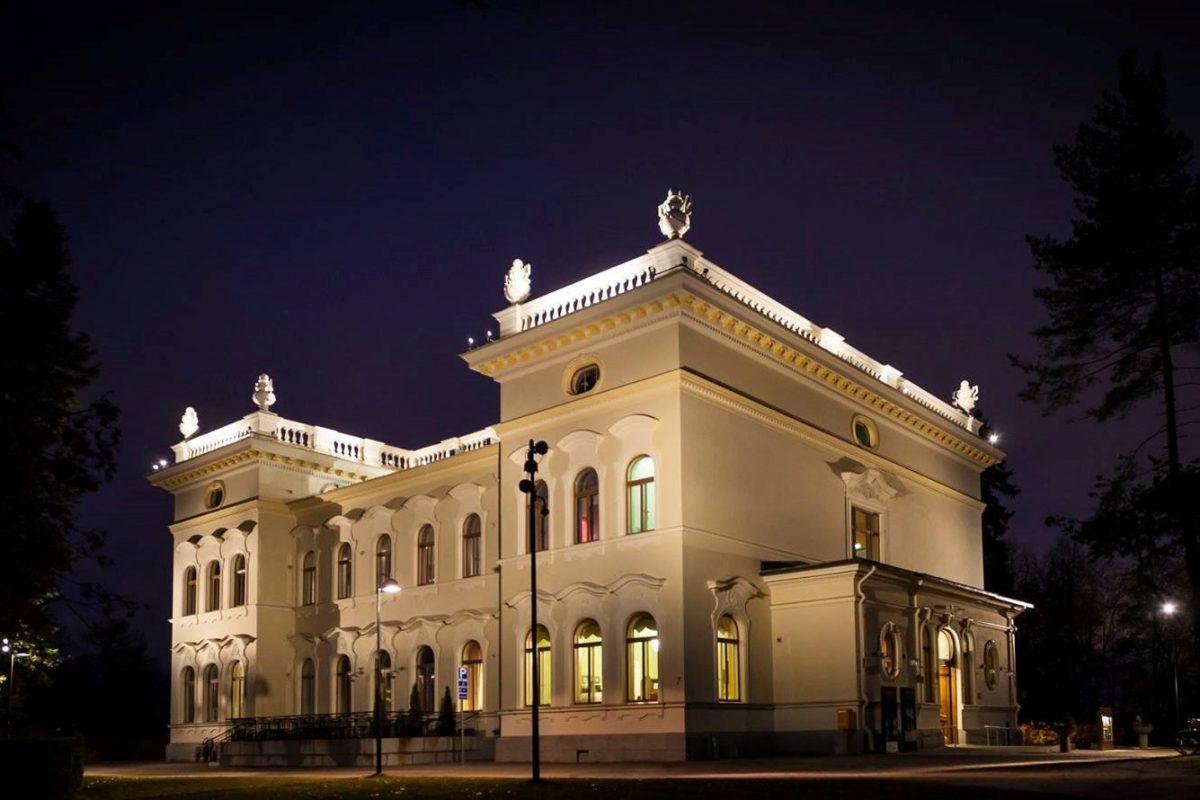 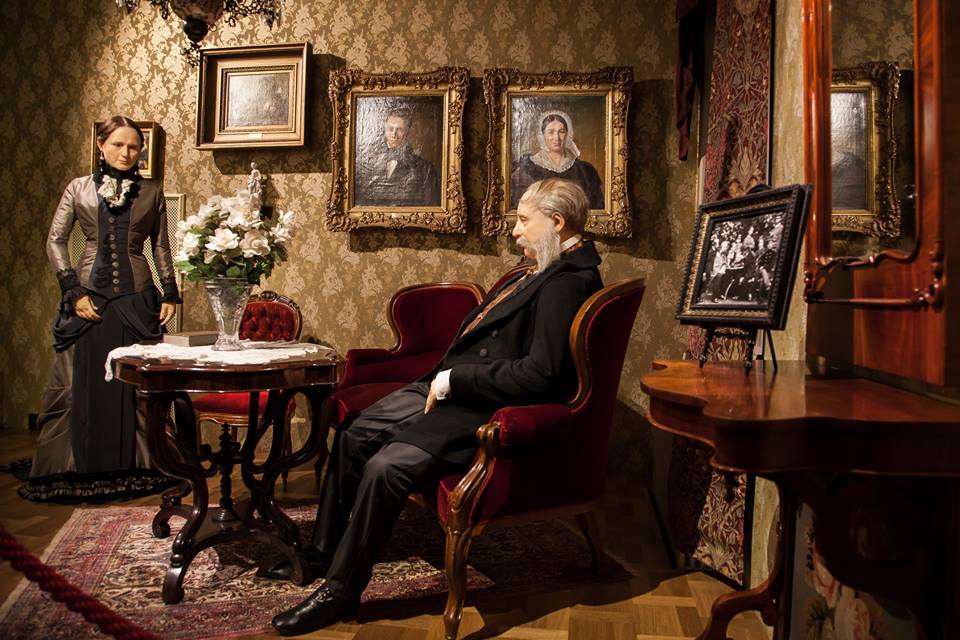 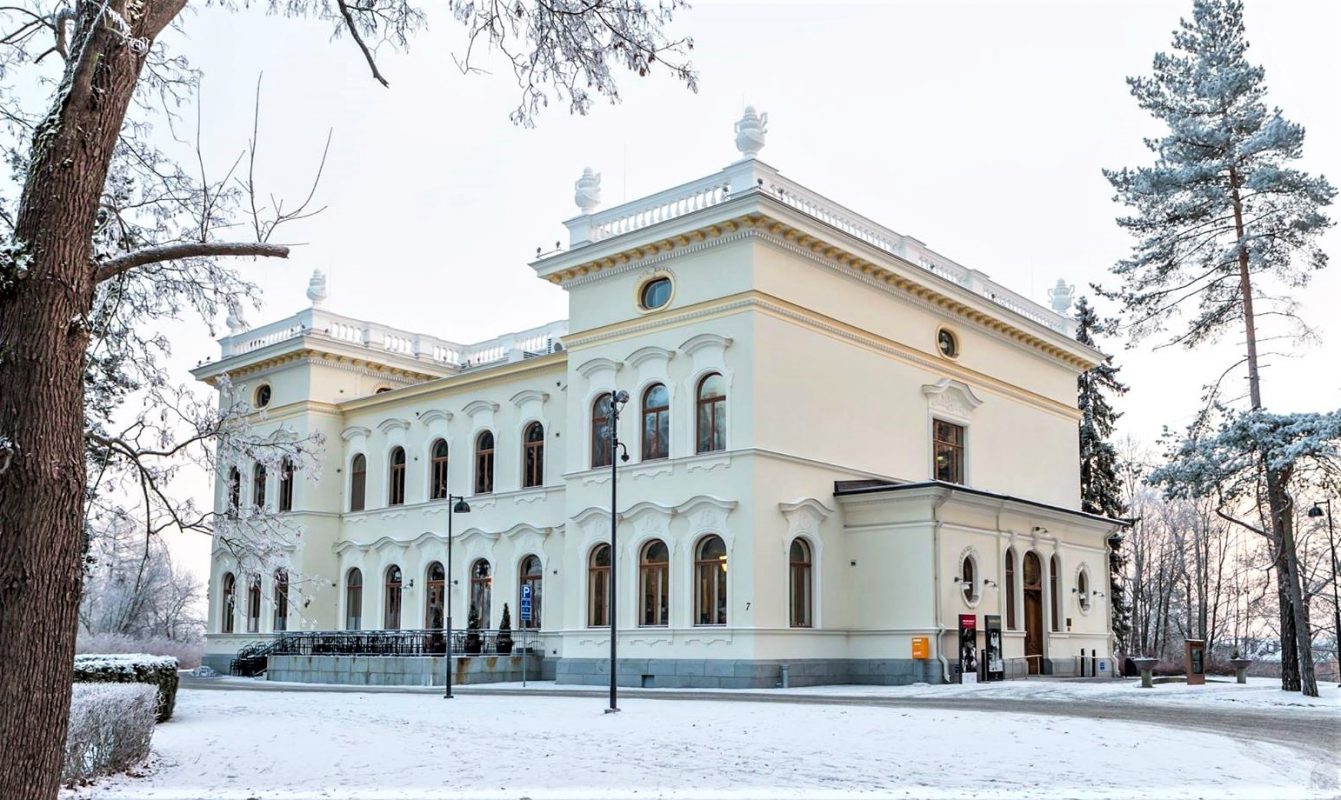 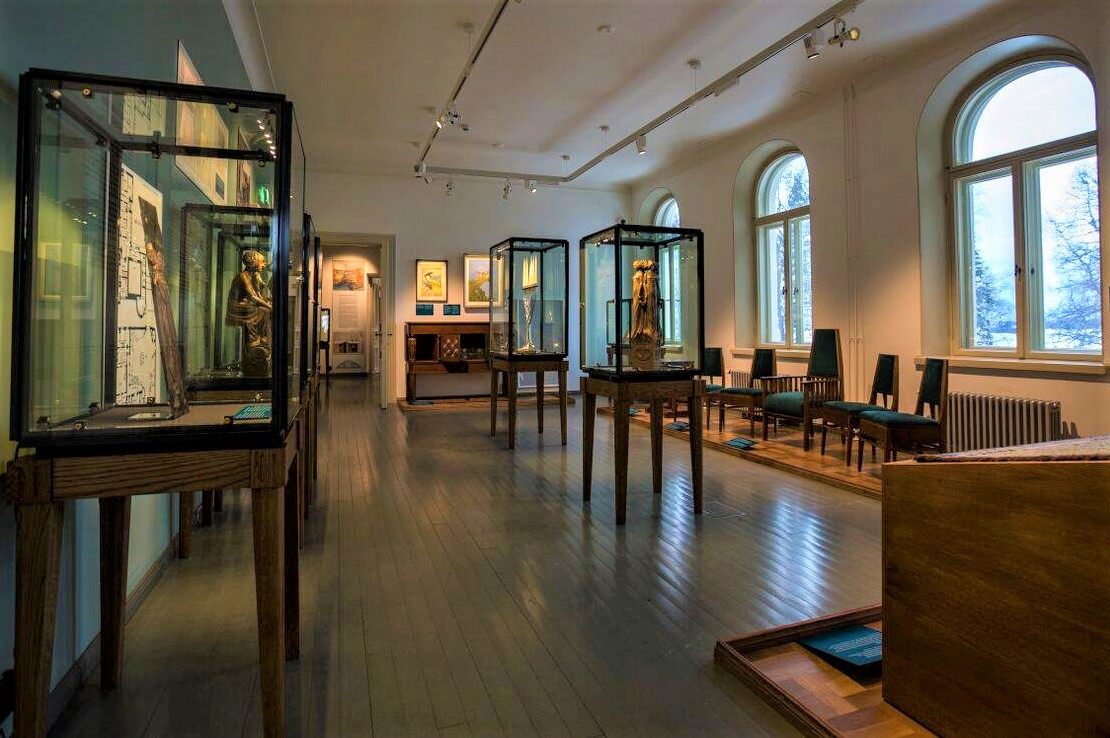 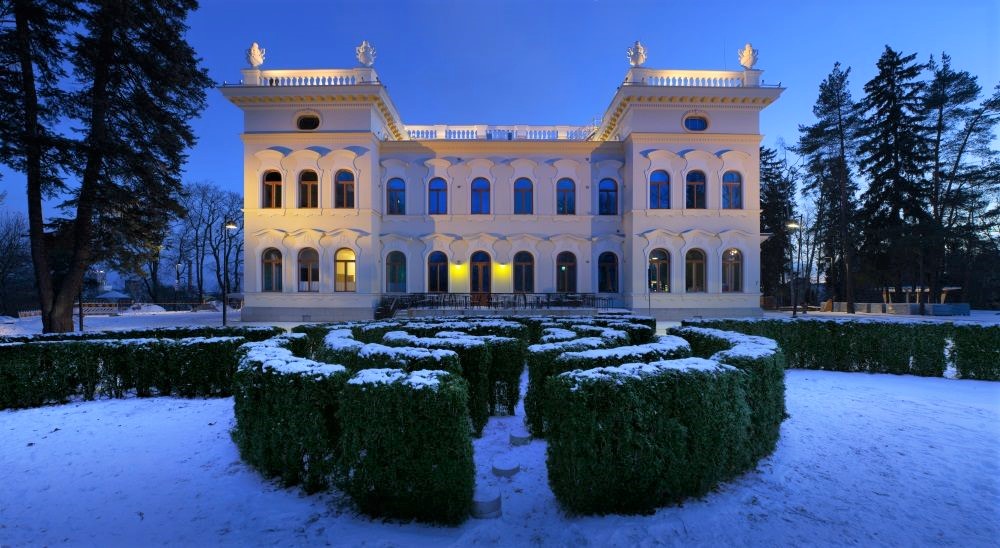 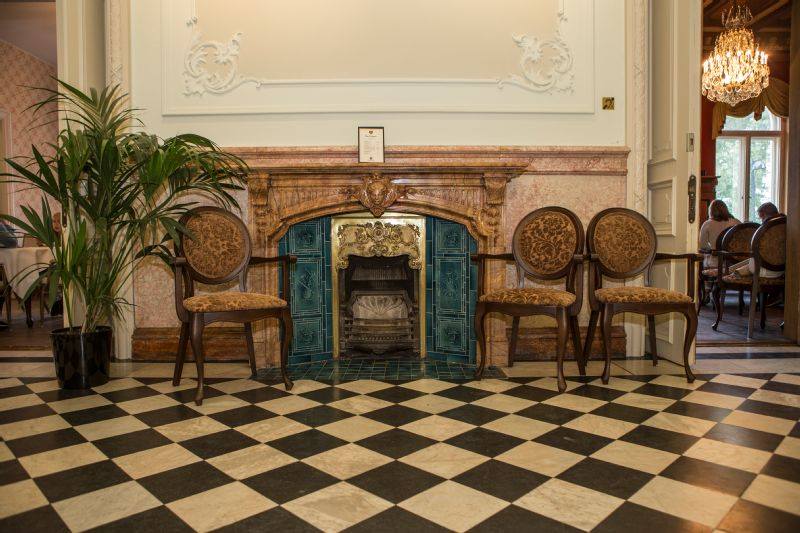 The Neo-Baroque palace Näsilinna was built by Finlayson factory owner Peter von Nottbeck in 1898. It was designed by architect K.A.Wrede. Due to deaths in the owner’s family, Näsilinna was soon left without residents, and the city of Tampere bought it in 1905. It was changed to museum already in 1908.

Later Näsilinna was unoccupied for years and dilapidated badly. The restoration was completed in 2015. The first floor was restored to the early 1900s style and there is a restaurant and cafe. The second floor hosts a museum exhibiting the von Nottbeck family story in the early 1900s.