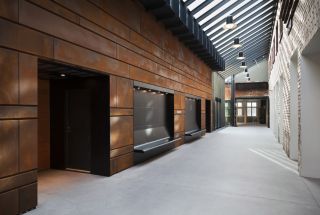 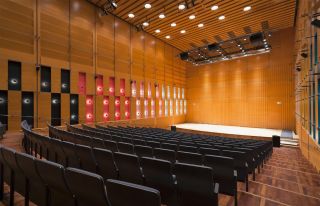 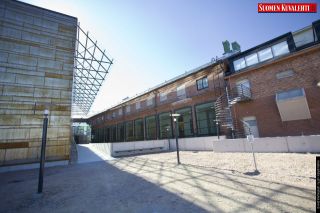 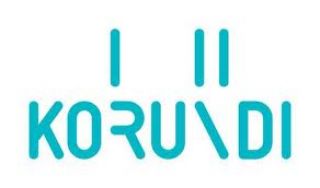 In addition to hosting concerts by the Lapland Chamber Orchestra and art exhibitions in the Rovaniemi Art Museum, Korundi House of Culture has a wide variety of events and conferences.

The building now housing the Korundi House of Culture was originally an old post bus depot dating back to 1933. The modifications and expansion completed in 2009 and 2010 were designed by architect Juhani Pallasmaa. He also had a hand in the design of the Rovaniemi Art Museum, which has been in the old depot since 1986.