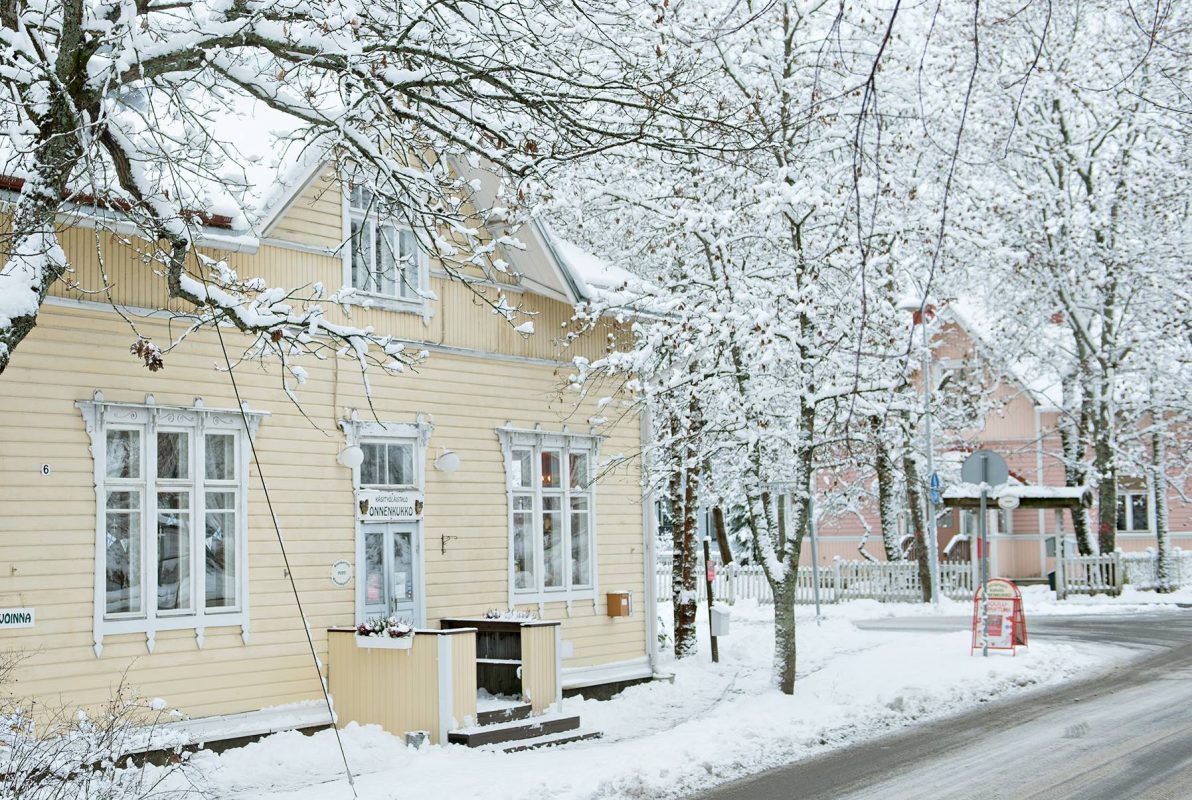 The old wooden buildings of Kaunisnurmi are a reminder of Kouvola`s railroad entwined history. Kaunisnurmi was inhabited mainly by the engine drivers and most of the buildings there were built in early 20th century. The beautifully restored wooden buildings serve as workshops and shops for artisans and artists alike and the museums tell us the history of Kouvola. The Quarter is in the close vicinity of Kouvola House.