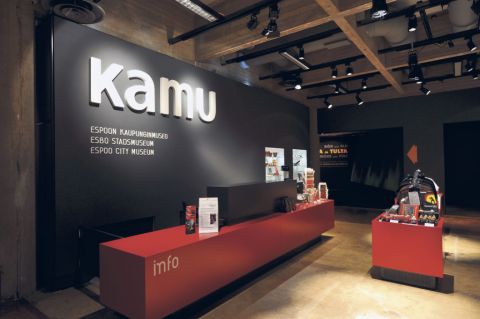 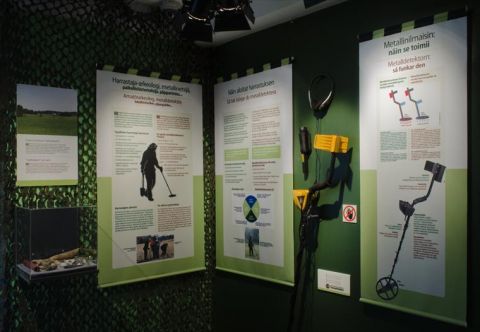 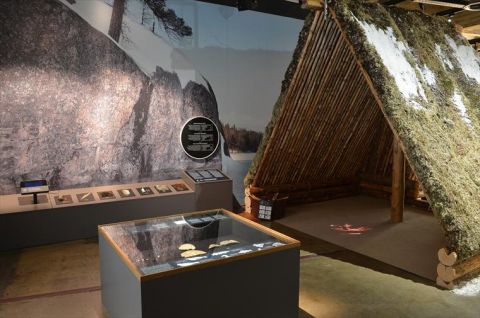 KAMU Espoo City Museum is located in the former Weilin & Göös printing works in Tapiola.   The printing works, known as the WeeGee Building, was designed by Professor Aarno Ruusuvuori. The architecture of the printing works, which was completed in the 1960s, was based on the serial approach, duplication and geometry typical of Constructivism. The building is made from reinforced concrete and glass. As the printing operation was gradually wound down in the 1990s, plans for turning the building into a versatile museum and art centre for the City of Espoo began to take shape.   KAMU Espoo City Museum houses the permanent exhibition A Trip through Time in Espoo. Each year, there is also a new exhibition on a fascinating and topical theme. Workshops, work demonstrations, talks and guided tours on various themes are held in connection with the exhibition.