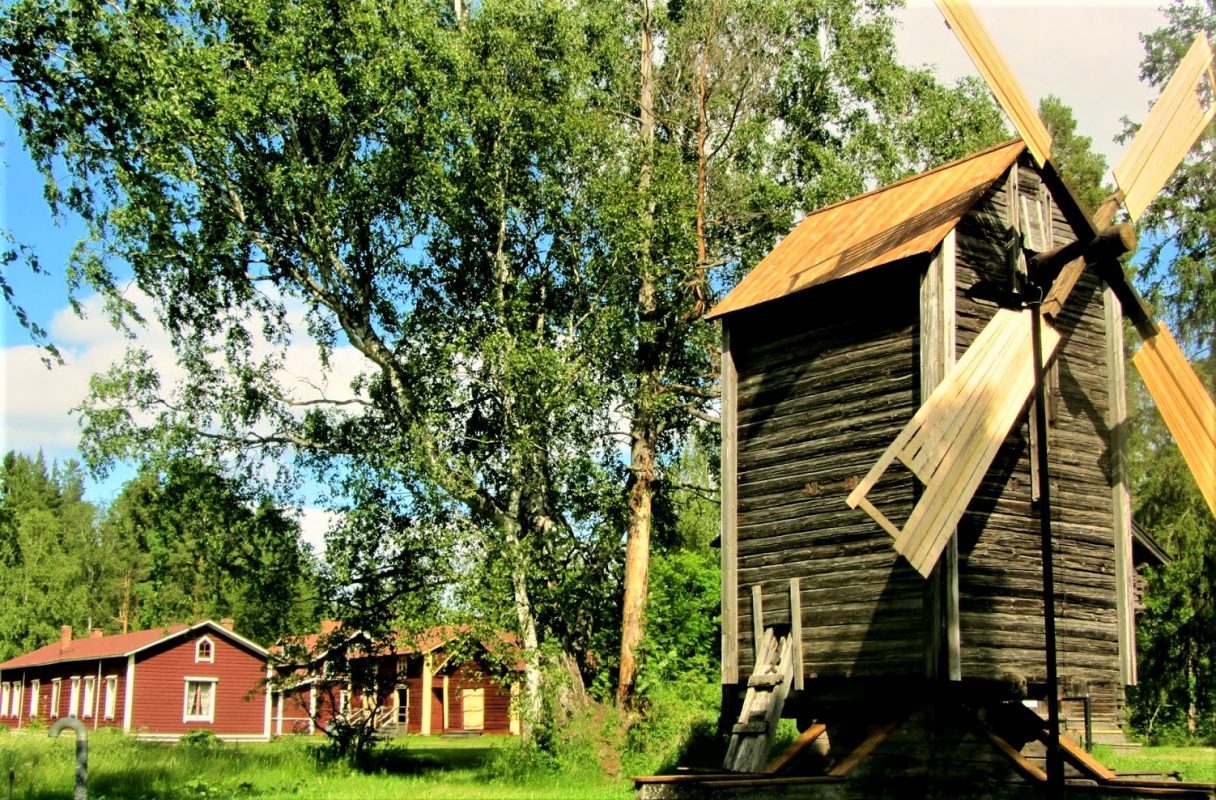 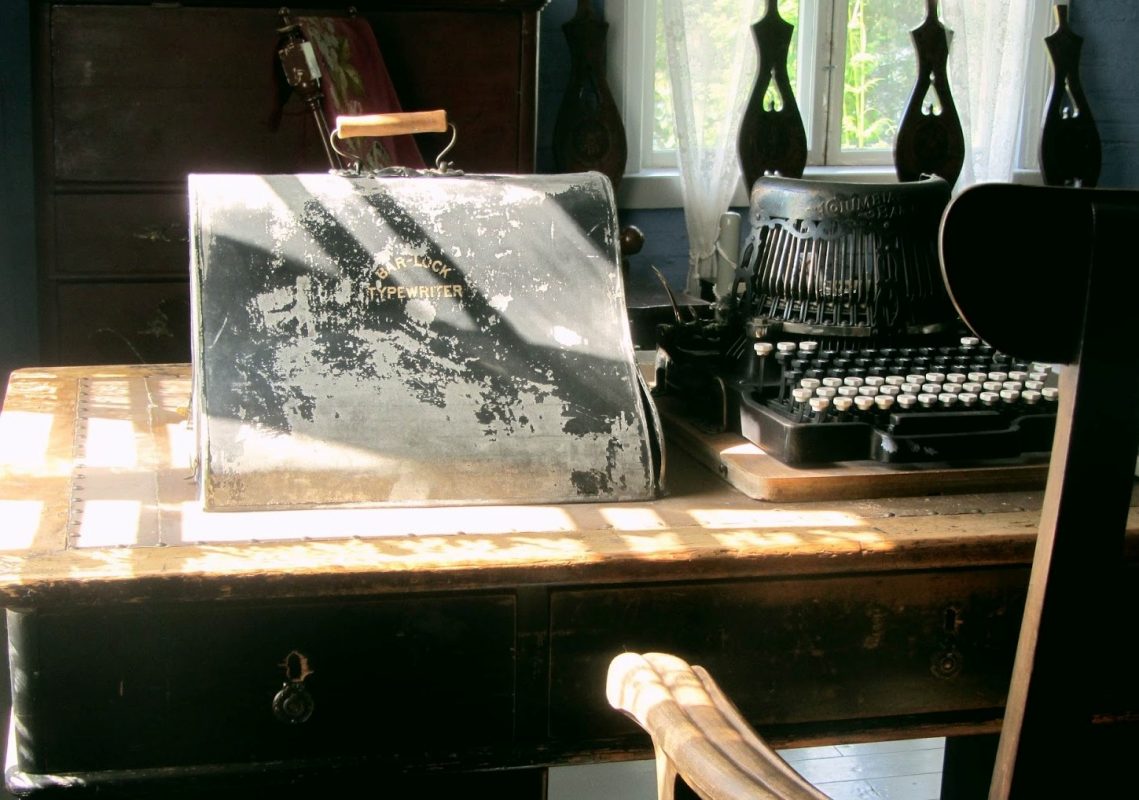 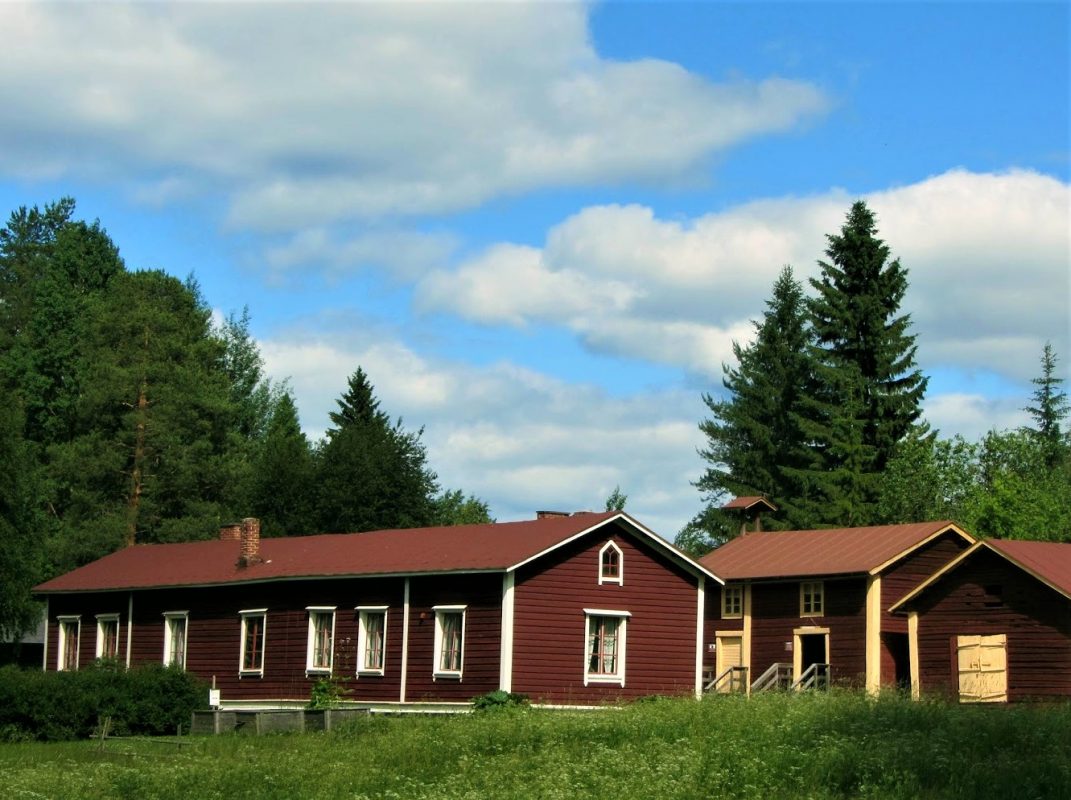 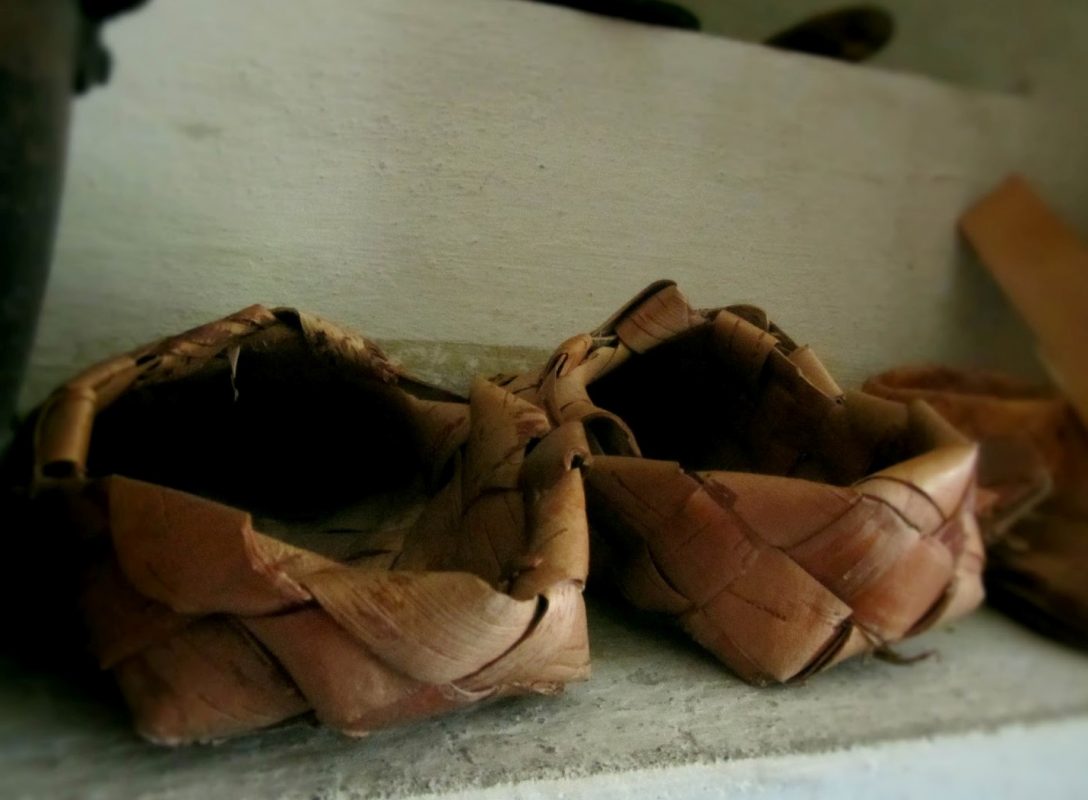 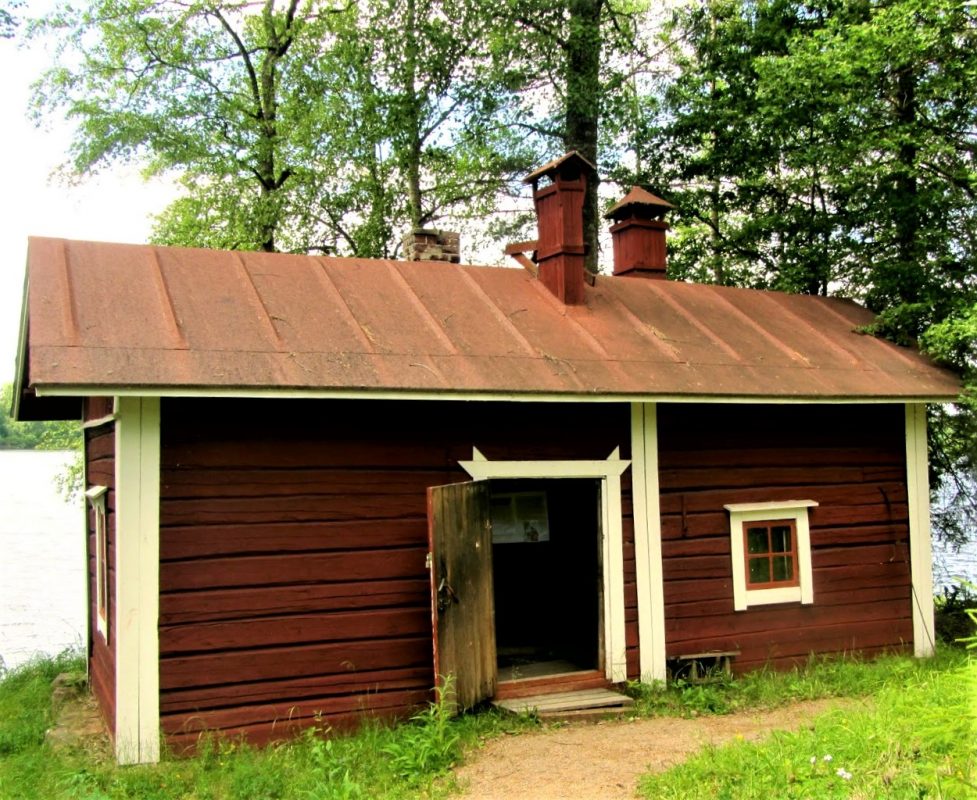 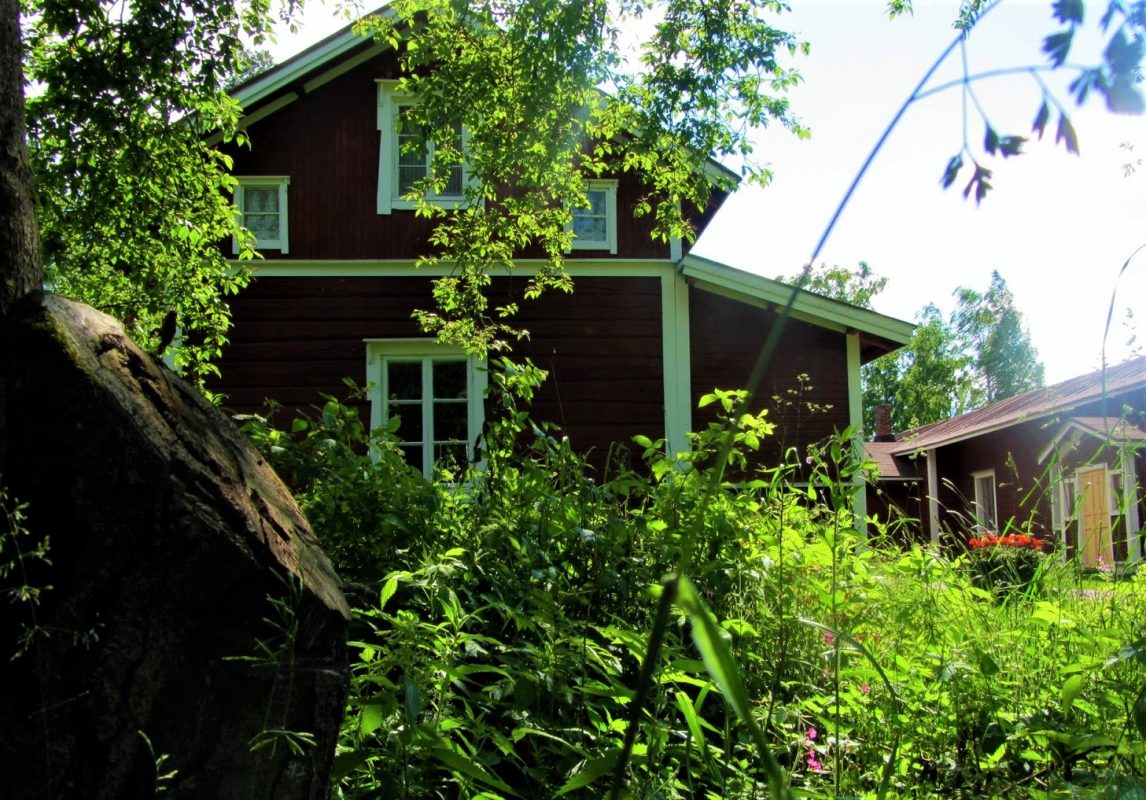 The parsonage that was the childhood home of Juhani Aho was renovated and converted into a museum, which opened in 1958. Besides the museum building, there is a servants’ cottage, two outbuildings from the 1840s, a wartime storehouse from the turn of the 19th century, a stable/cowshed, sauna and cellar. There are 500 items in the museum’s collection, acquired from the Aho family and Iisalmi Parsonage. There are also buildings from the 1840s in the museum’s courtyard.

The museum has a collection of objects that belonged to the family, and to the writer Kauppis- Heikki, who was a close friend of the family.

Juhani Aho (1861–1921) was well known Finnish national writer born in Iisalmi. The little parsonage in Mansikkaniemi was built in the 1840s. The parsonage has served as a museum since 1958.