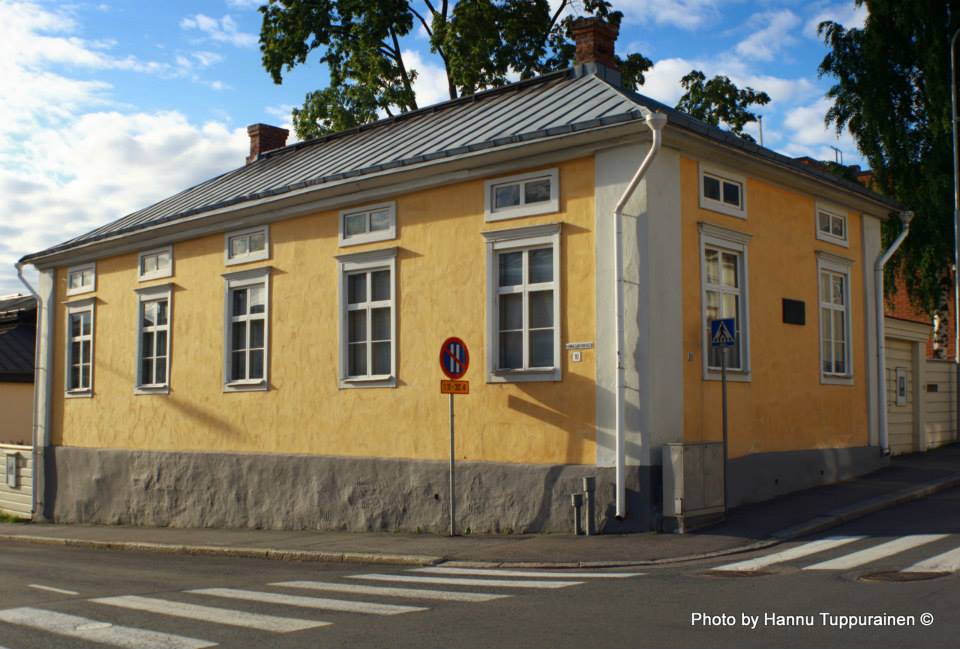 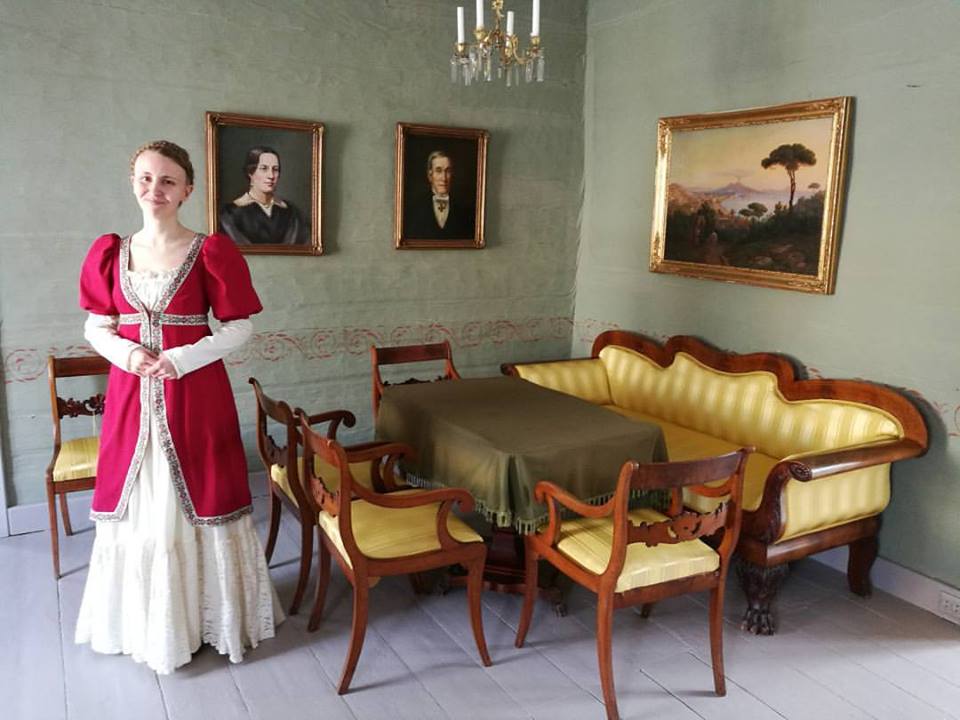 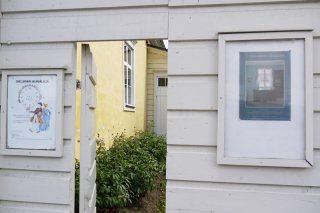 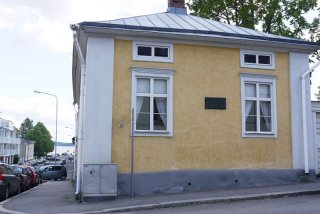 Johan Vilhelm Snellman (1806 – 1881), a philosopher and statesman, was engaged as a grammar school headmaster in Kuopio 1843 – 1849. His newspaper called “Saima” had a fundamental role in generating public awareness of the Finnish language as a national asset.

In 1845 J. V. Snellman got married with Johanna Lovisa Wennberg who was a daughter of a pharmacist practising in Kuopio. At the time of the marriage he rented a house and the couple lived in this house until the end of 1849, when the family moved to Helsinki. Two oldest children were born during the time the Snellmans lived in the building. The house, which consists of seven rooms, has been decorated with objects that belonged to Snellman´s family. The building is a typical middle 19th century house.