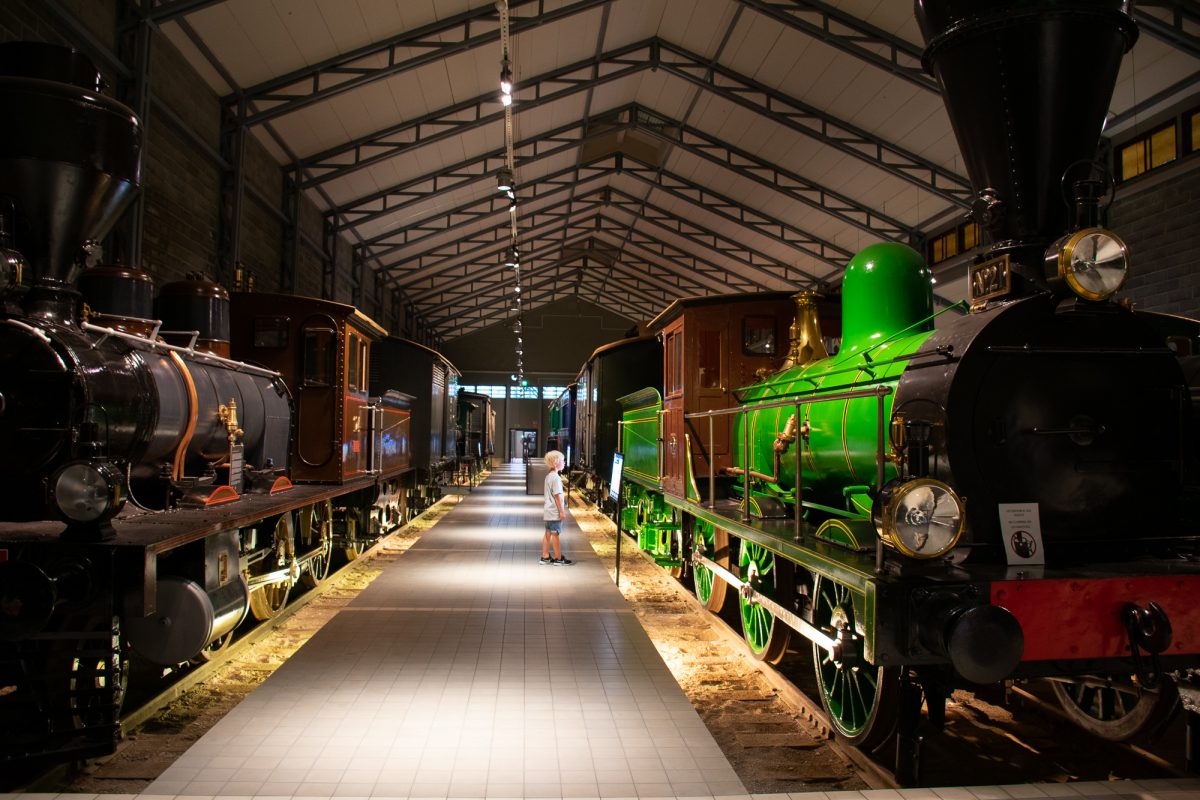 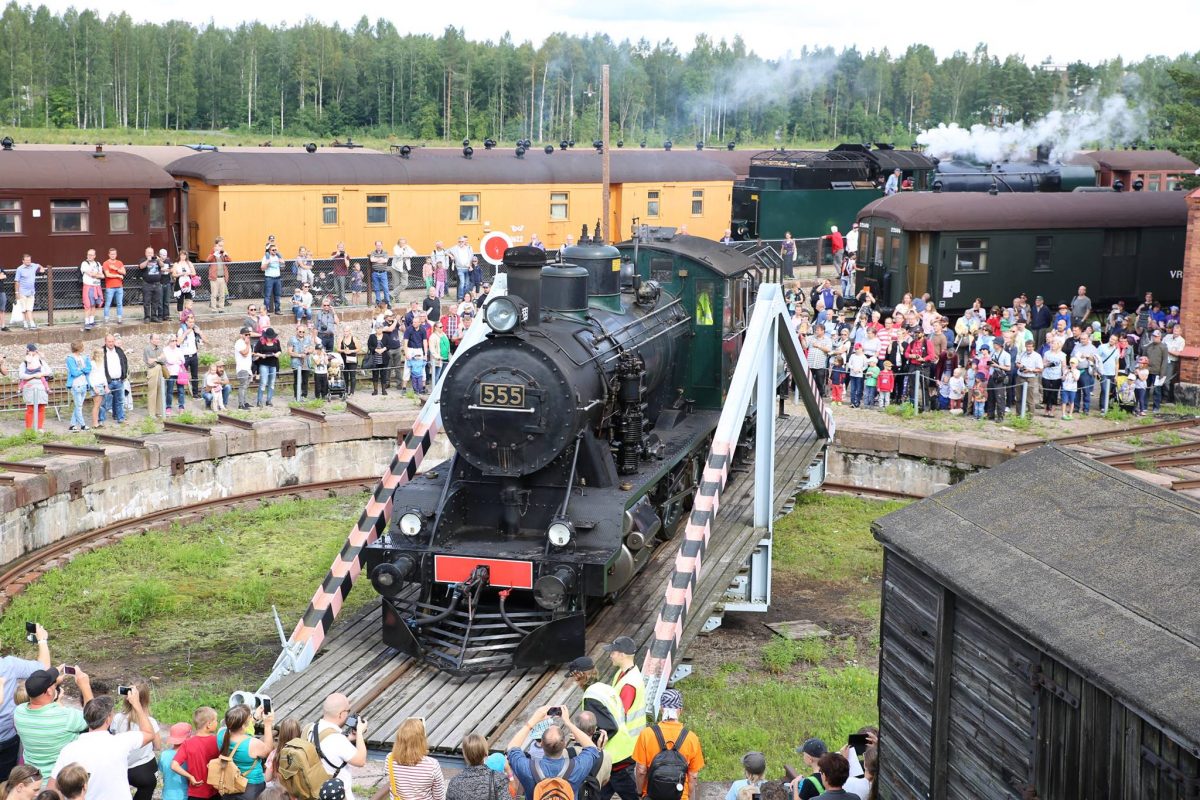 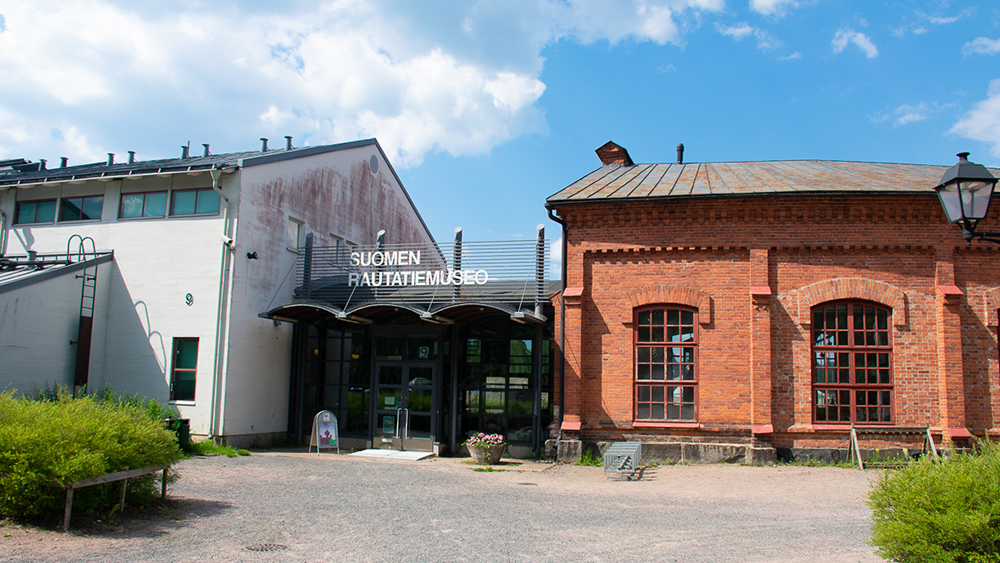 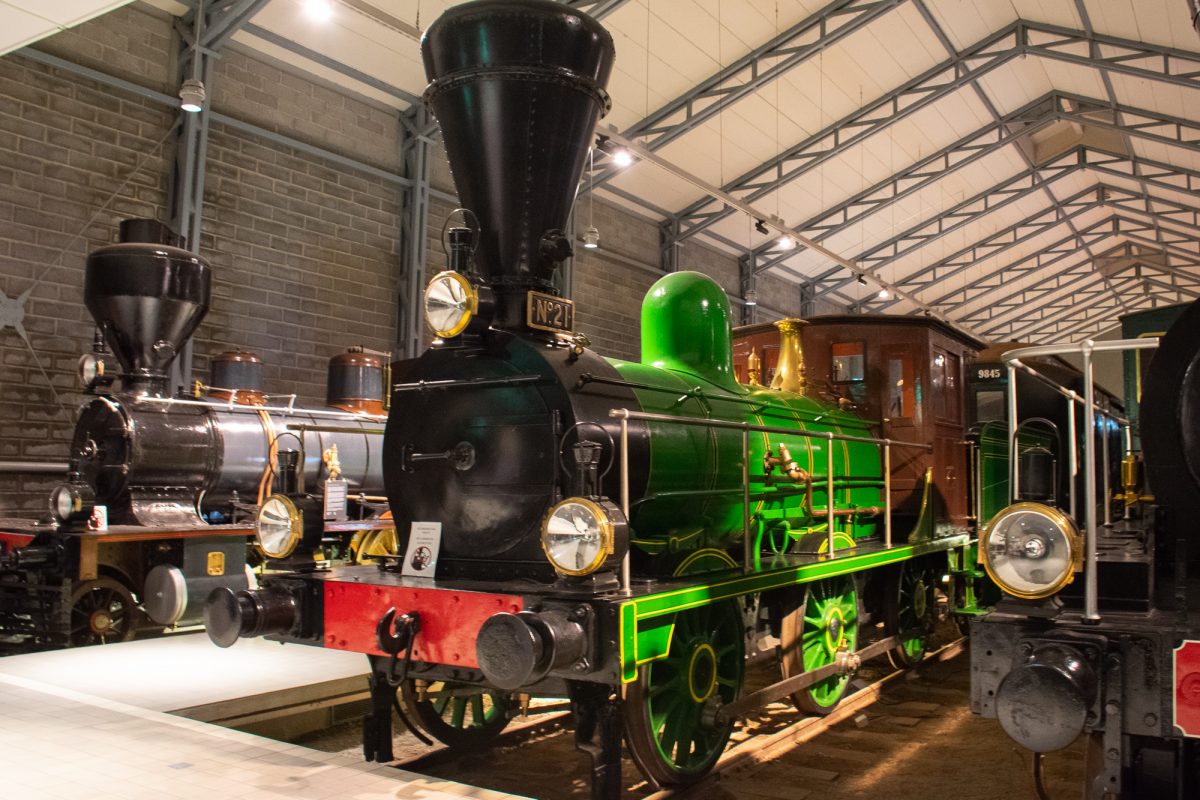 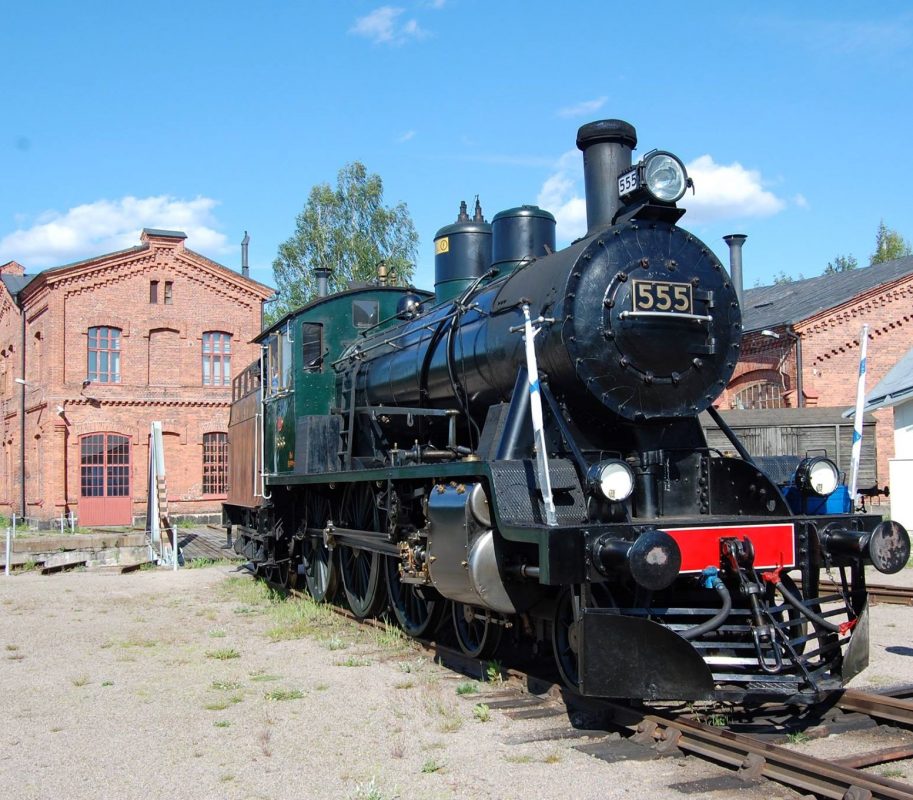 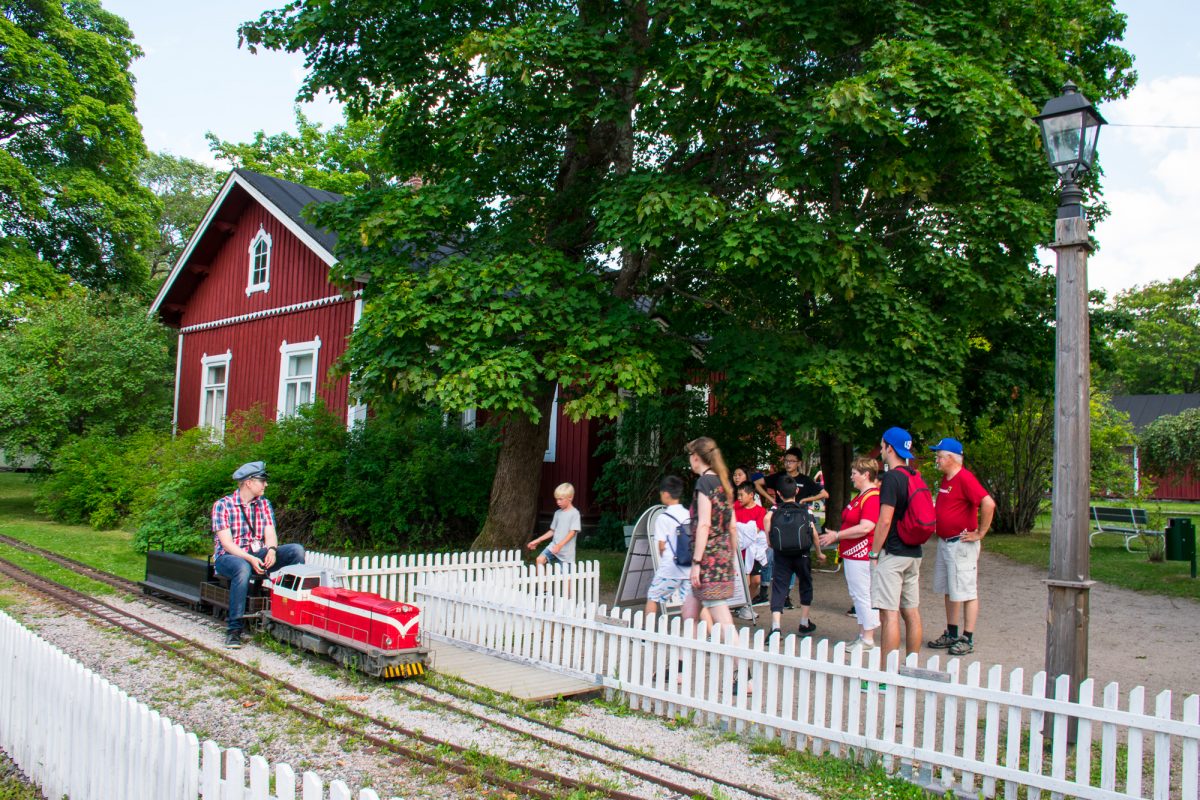 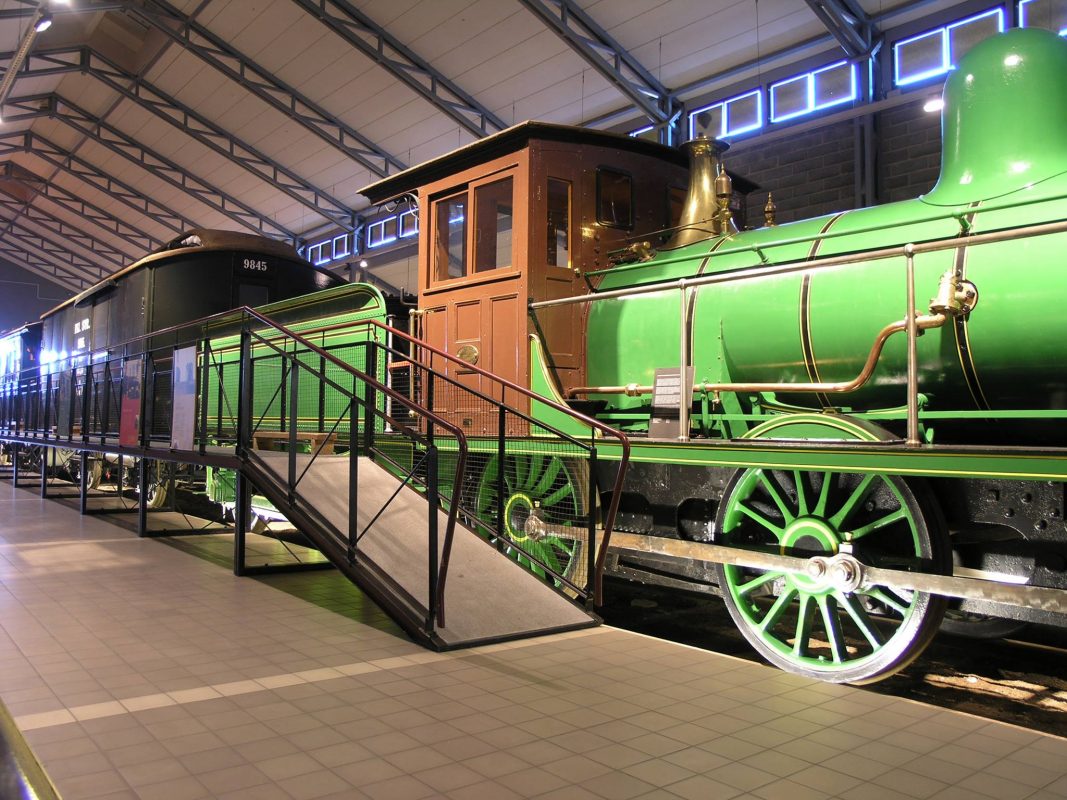 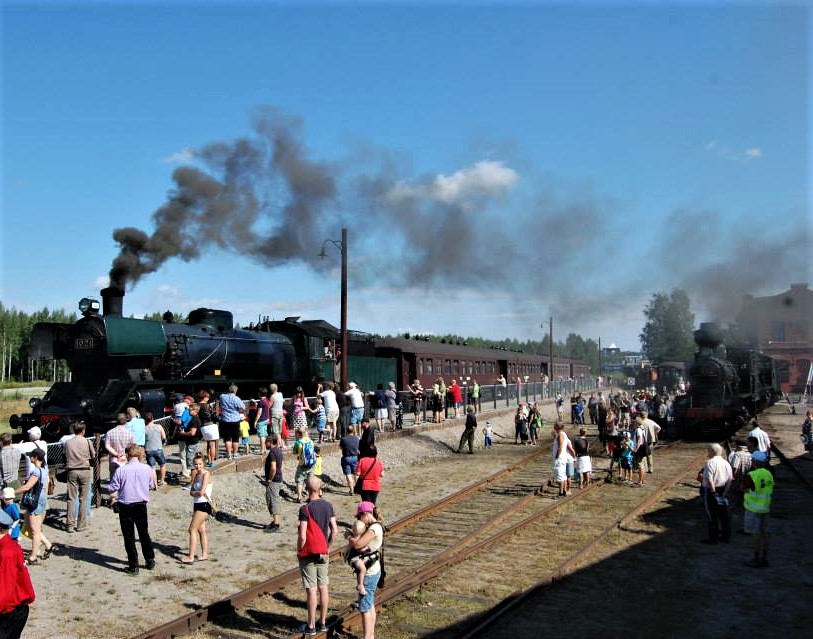 The Finnish Railway Museum, a national collection specializing in rail transport, is situated at Hyvinkää, about sixty kilometres from Helsinki. The museum presents the history of Finnish railways within the pleasing and authentic railway setting of the station and engine shed of the former Hyvinkää-Hanko Railway, a private line built in the 1870s.

The permanent exhibition, concentrating on rail travel, locomotive and rolling stock development, and railway occupations, is spread out in the various buildings within the museum grounds. The buildings include three exhibition halls, engine roundhouse, station building and railwaymen’s barracks.

The Museum displays present the various aspects of operating practice used by Finnish railways from their beginning until the present day. The exhibition halls and engine roundhouse contain the only Russian royal carriage stock to survive anywhere, steam and diesel motive power dating from different eras, and many other interesting items.