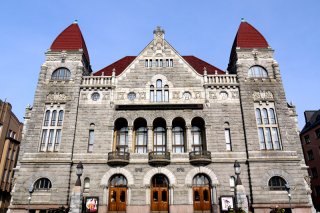 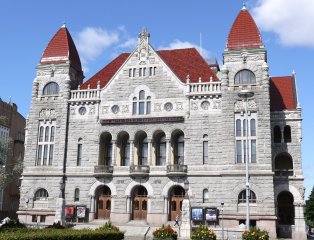 The first Finnish-language professional theatre to be established in Finland was founded in 1872 and given the name The Finnish Theatre. The birth of The Finnish Theatre was closely linked to the emergence of a national consciousness. All forms of culture were fully employed in the struggle against Russian domination. Moreover, the effort to resist the dominant Swedish-speaking culture created its own agenda for the Finnish language.

The theatre moved to its current premises in 1902, when it also acquired the name of Finnish National Theatre. It was never to become a state-owned theatre however. Although it enjoys public funding, the theatre is still owned by a private foundation and nominates its own Director. In 1954, the theatre expanded to include a second stage which was chiefly used for performing modern drama. A third stage was built in 1976, and a fourth, the smallest, in 1987.