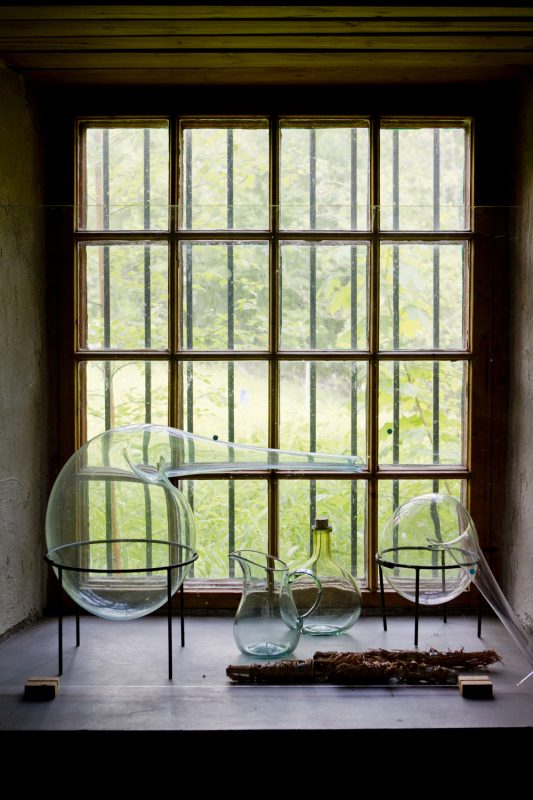 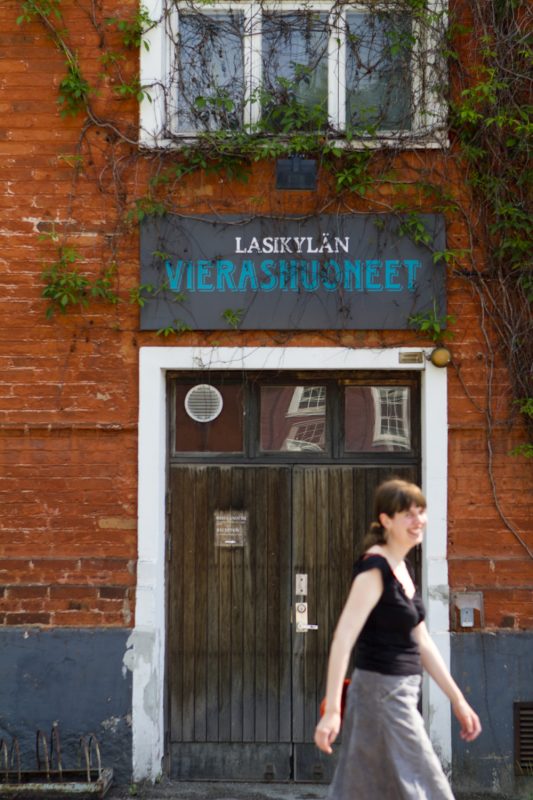 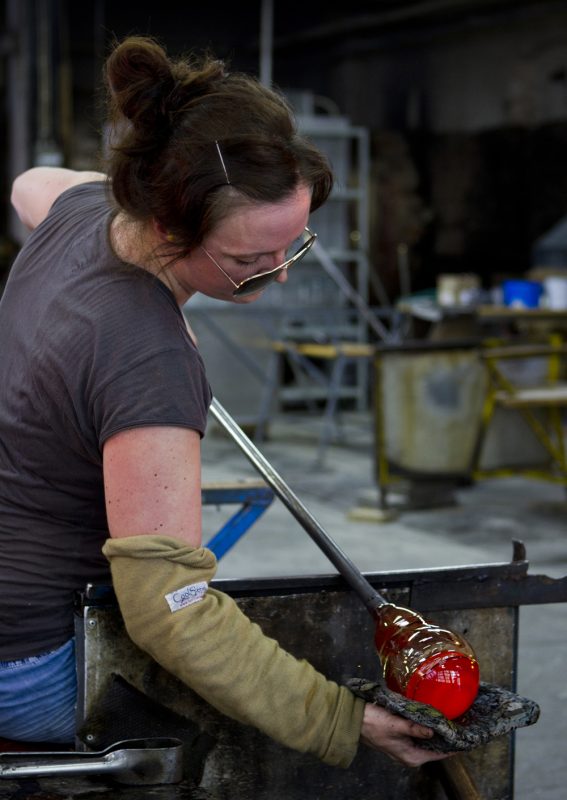 ONE OF KAJ FRANCK’S MASTERPIECES

Kaj Franck made his name as a designer of glass and ceramics, but he also designed the Nuutajärvi Glass Museum. The Prykäri Glass Museum, as it is called, is located in the centre of Nuutajärvi Glass Village on the banks of the Nuutajoki River. The building, an impressive vaulted structure dating back to the second half of the nineteenth century, has been used for a variety of purposes over the years, including as a brewery. In this capacity, it supplied the glassworks’ employees with their daily ration of around 5 litres of beer. The building has also been used as a potash works, a metalworking shop, and for making moulds and crucibles.

Nuutajärvi glassworks was founded in 1793 and was the site of glass production for over 220 years, until glassmaking ceased in 2014. Increasing effort began to be put into making Nuutajärvi a tourist attraction in the 1970s, when the name Nuutajärvi Glass Village and new visitor services were introduced. Although Kaj Franck, who was Artistic Director of Nuutajärvi Glass between 1951 and 1976, was not interested in the commercial aspects of this effort, he was keen on the idea of having a showcase for Nuutajärvi’s historical collections. This resulted in the launch of the Nuutajärvi museum project. The museum was opened on the first ever Nuutajärvi Day in May 1977. The following summer, Franck mounted an exhibition at the museum featuring everyday items, ranging from washbasins to weights for fishing nets, made mainly out of glass by local people.

The Prykäri Museum became part of Finland’s Design Museum in 2000 but retains the original format created by Kaj Franck. It showcases many of the glassmaking treasures produced over the years at Nuutajärvi and provides a unique cross-section of activities at the glassworks, describing the centuries-long history of the site and the theory behind glassmaking techniques and displaying examples of locally produced works.