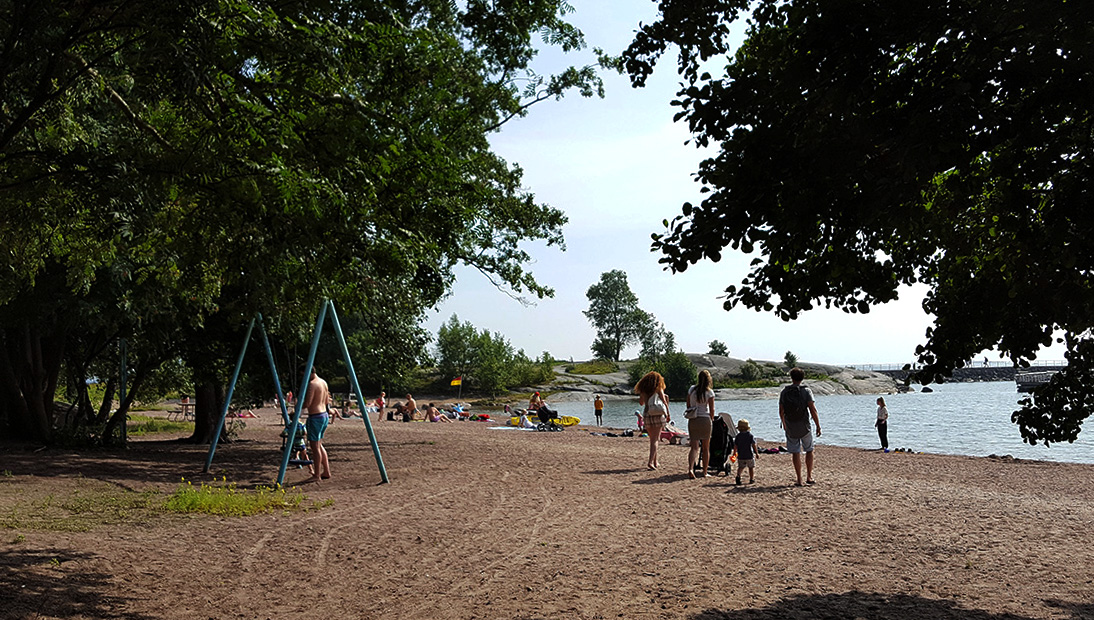 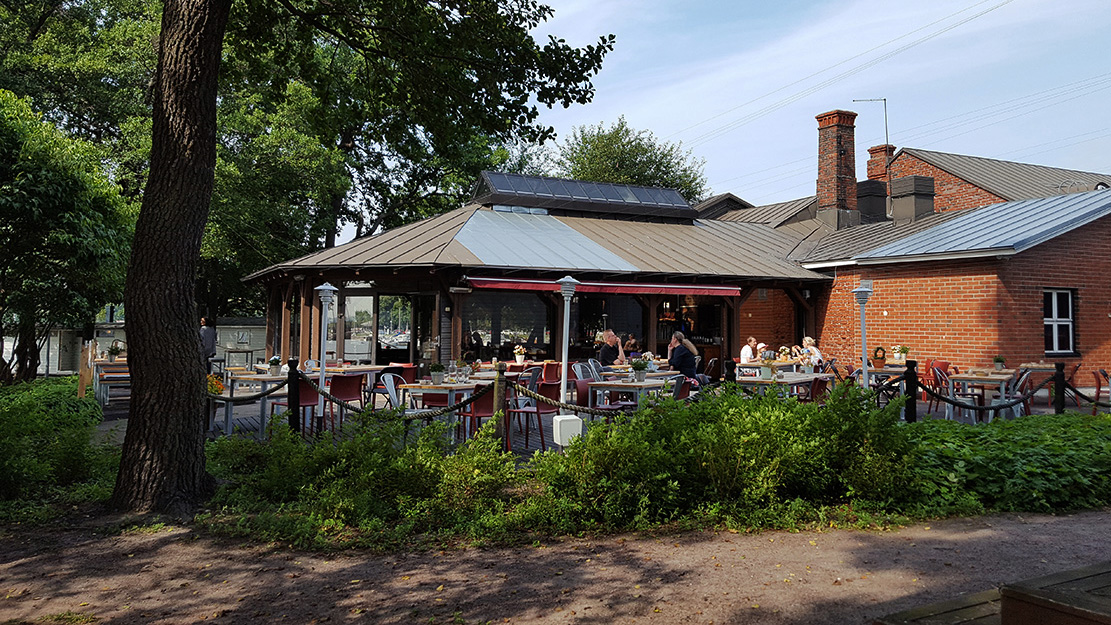 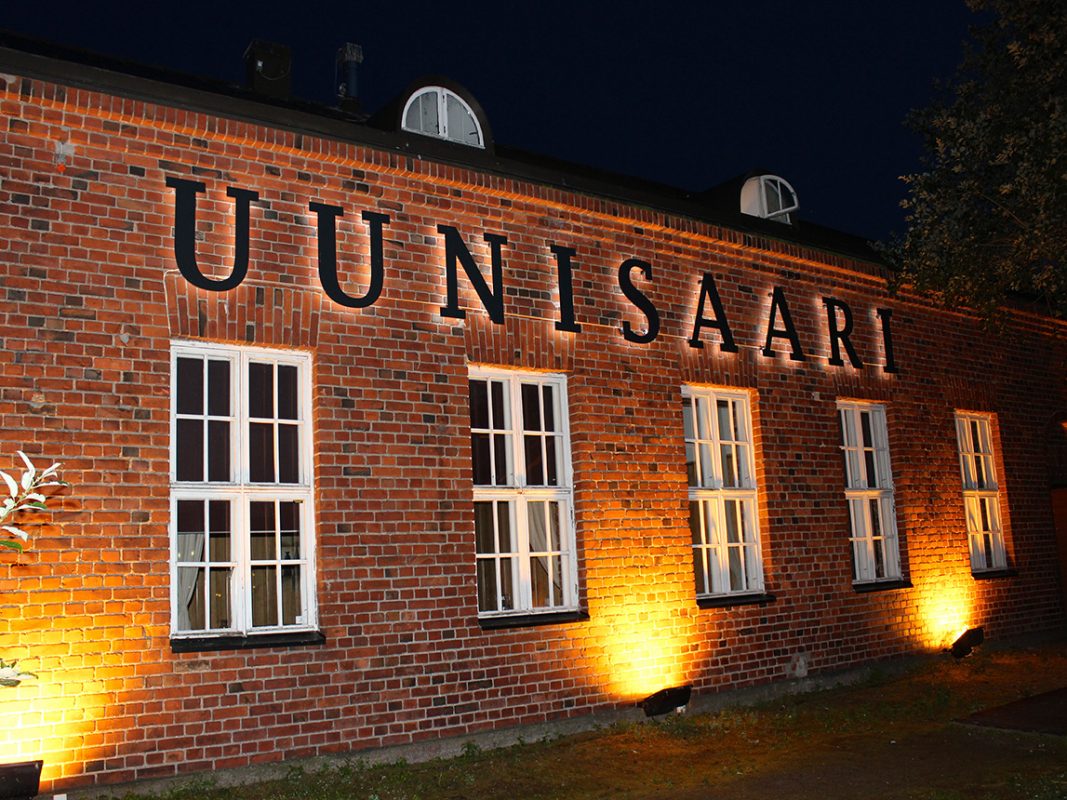 South of Kaivopuisto lies Uunisaari, composed of a north and a south island connected by a narrow sound. Uunisaari has served Helsinki residents in many ways for centuries. Cattle and horses have grazed on the island, there were once an oil production plant and a paint factory, and coffins have been manufactured there. Opened in 1934, within two months Helsingfors Simsällskapin’s splendid new swimming facility had attracted 125,000 swimmers. Thanks to its sandy beach and high service standards, Uunisaari continues to be the most popular island for recreation and picnics. In summer there is a boat service from the sea harbour’s market square, while in winter a pontoon bridge links the island to the mainland.

Daily non-stop service from sea harbour (Kompassilaituri quay) in market square April-November. Between 15.11-15.4. there is a pontoon-style pedestrian bridge. NOTE! Dogs are not allowed on Uunisaari.