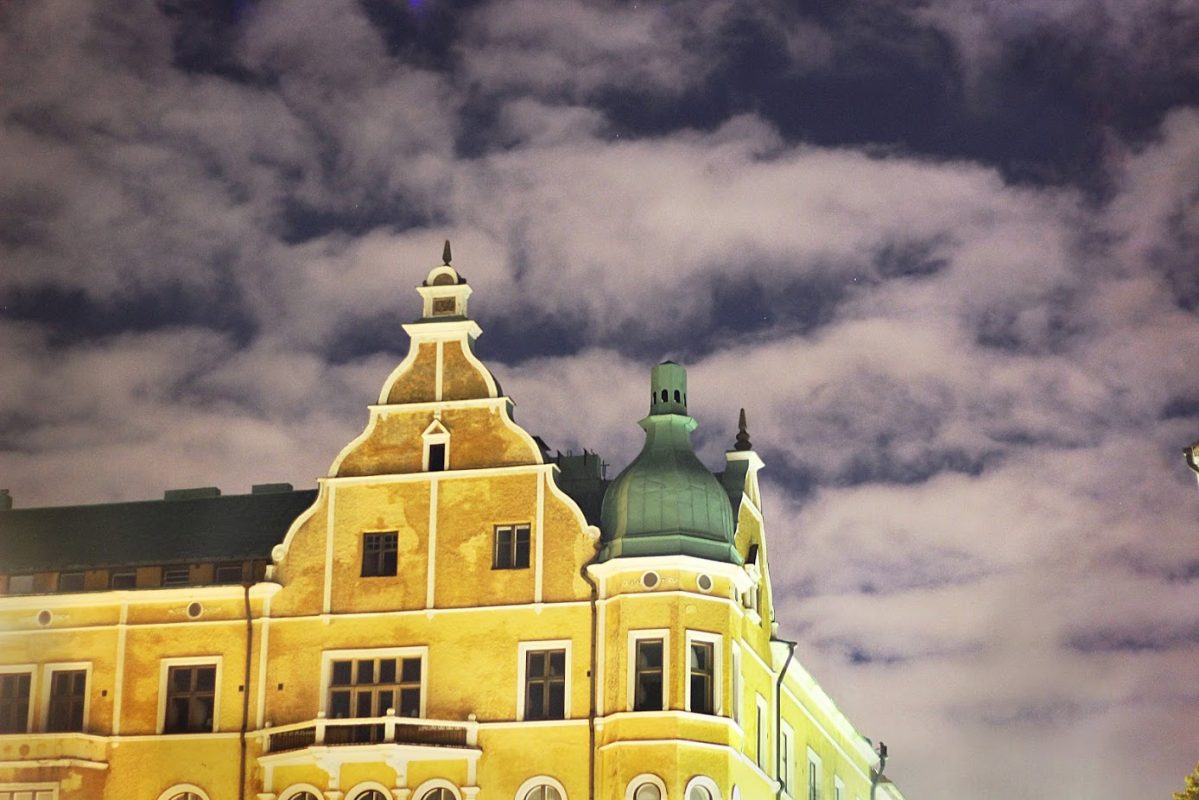 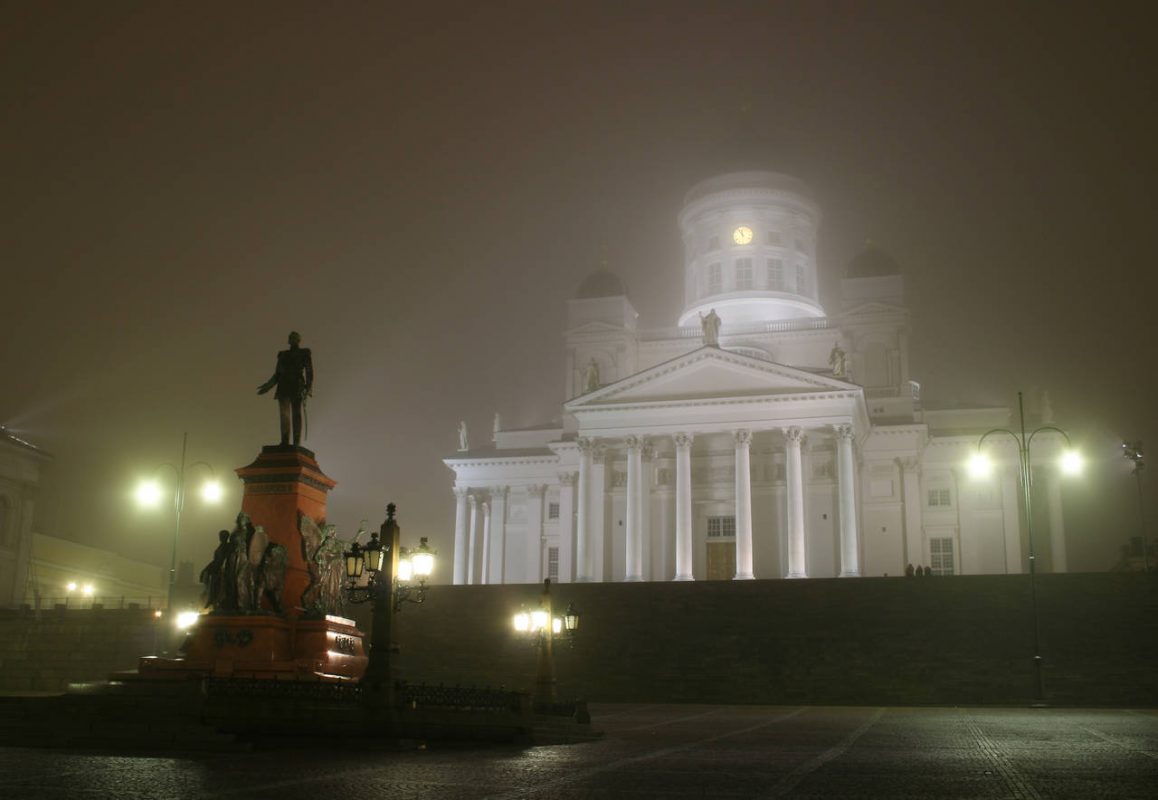 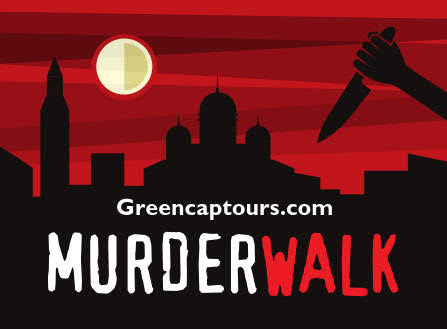 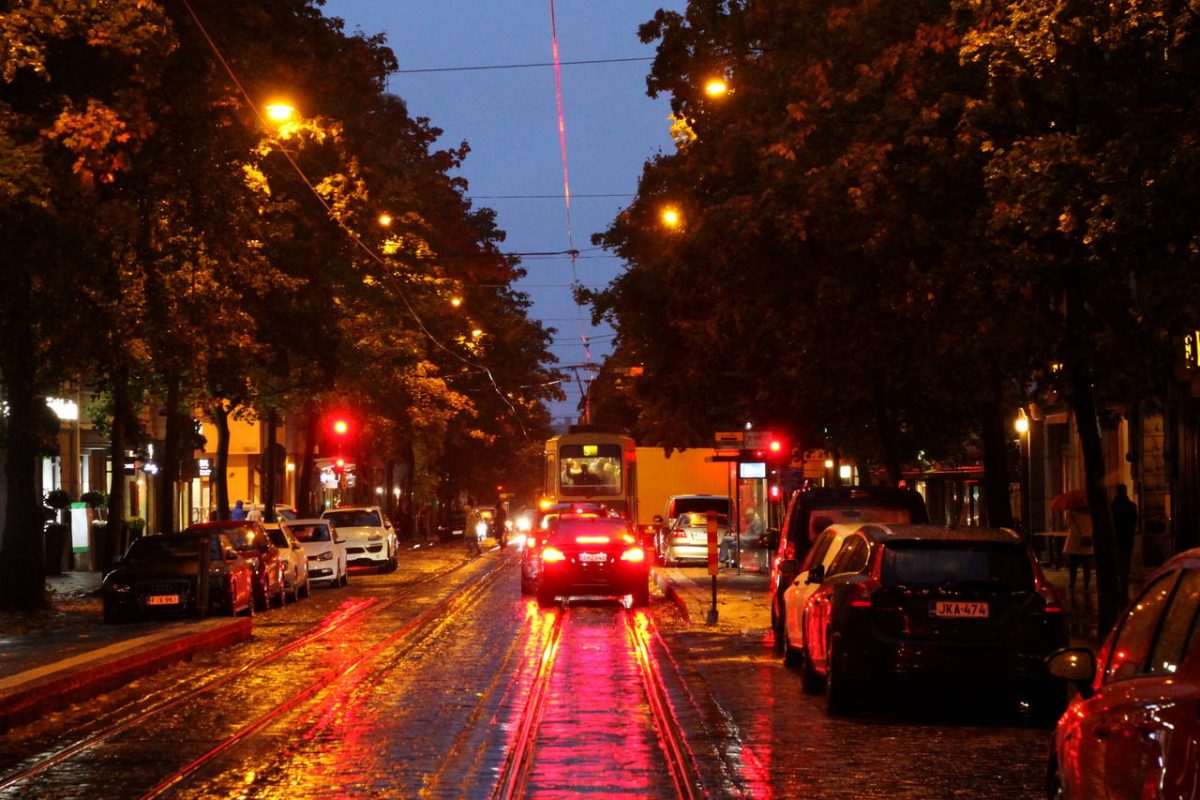 Highlights:
– Learn about the most hideous, surprising and mysterious homicides
of Helsinki
– Discover the Finnish capital from a different perspective
– Get your inner Sherlock Holmes pondering on unsolved cases
– See the beautiful South Helsinki